Jesus was presented at the Temple as a baby and there was a beautiful story unfolding about a man of God they met who was being led by the Holy Spirit.

Now there was a man in Jerusalem, whose name was Simeon, and this man was righteous and devout, waiting for the consolation of Israel, and the Holy Spirit was upon him. And it had been revealed to him by the Holy Spirit that he would not see death before he had seen the Lord’s Christ. And he came in the Spirit into the temple, and when the parents brought in the child Jesus, to do for him according to the custom of the Law, he took him up in his arms and blessed God and said, “Lord, now you are letting your servant depart in peace, according to your word; for my eyes have seen your salvation that you have prepared in the presence of all peoples, a light for revelation to the Gentiles, and for glory to your people Israel.” Luke 2:25-32, ESV.

Wikipedia says, “According to the gospel, Mary and Joseph took the Infant Jesus to the Temple in Jerusalem forty days after His birth to complete Mary’s ritual purification after childbirth, and to perform the redemption of the firstborn son, in obedience to the Torah (Leviticus 12, Exodus 13:12–15, etc.). Luke explicitly says that Joseph and Mary take the option provided for poor people (those who could not afford a lamb; Leviticus 12:8), sacrificing “a pair of turtledoves, or two young pigeons.” Leviticus 12:1–4 indicates that this event should take place forty days after birth for a male child.”

“It is too light a thing that you should be my servant to raise up the tribes of Jacob and to bring back the preserved of Israel; I will make you as a light for the nations, that my salvation may reach to the end of the earth.” Isaiah 49:6, ESV.

Simeon would have been familiar with Isaiah thanks to the ministry and power of the Holy Spirit’s leading and so he reinforces the reality that Jesus had come into the world to save all people, the Jews and the Gentiles, those from every nation. 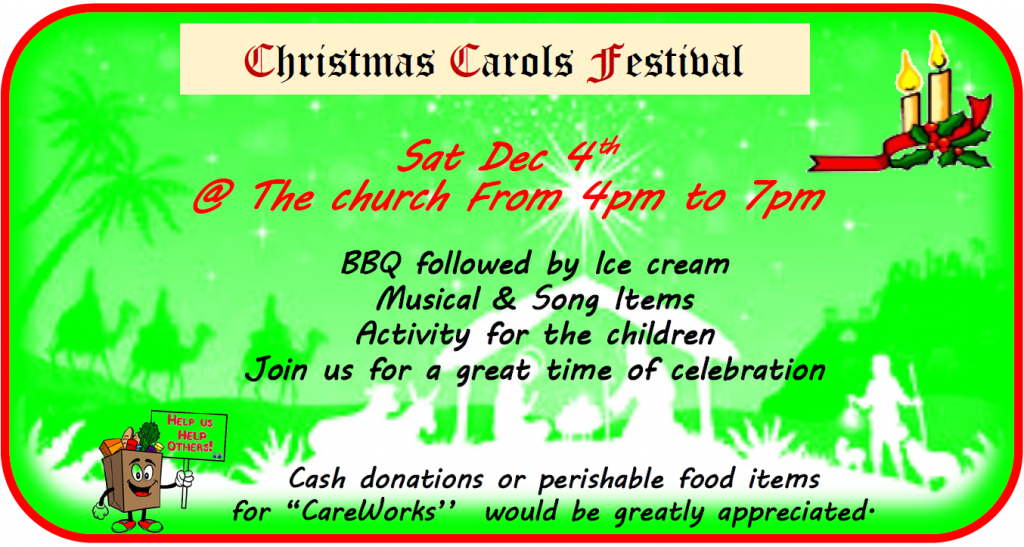